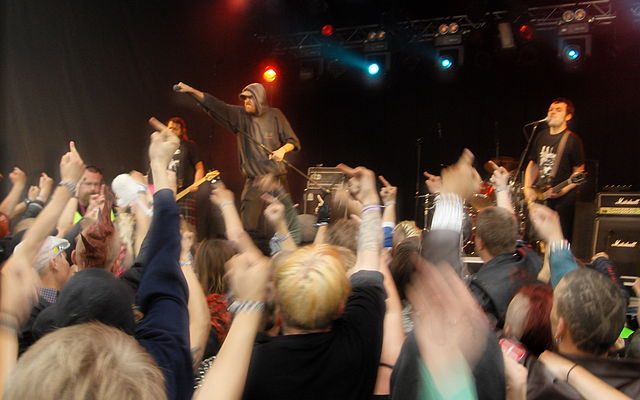 Oi!
Nineteen nineties and the nazis are back
Family burnt out in an arson attack
Children lying in hospital dying of their burns
It’s about time that everyone learns (to)

B.N.P. scum marching on your street
They even get elected when they should get beat
Beat off the streets that belong to us
You won’t stop them with chants and placards so just

Adolf Hitler himself said that the only way the rise of the German nazi party could have been prevented was if its
Enemies had recognised it for what it was right at the start and had smashed it in its infancy with utmost force
For once we would agree with him – waving placards and chanting at fascists through megaphones
Accomplishes absolutely nothing. The only way to stop nazi scum like the B.N.P. is by physically confronting
Them and literally kicking them off our streets